Who Are My Elected Officials?
Enter your house number, street name (name only), and zip code to learn who is representing your interests.

Who Is Running in the November 6, 2018 Gubernatorial Election?
To identify candidates running for all offices, see complete candidate lists for both Cook and Lake counties.

US Sen. Dick Durbin (D)
Not up for election

US Sen. Tammy Duckworth (D)
Not up for election 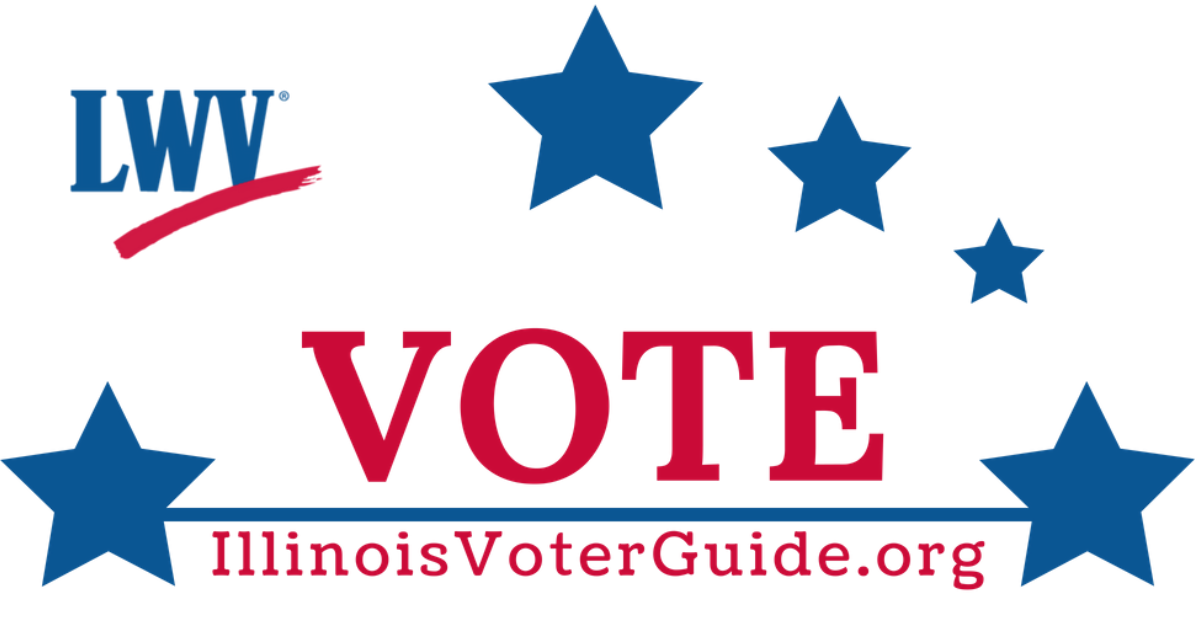 District 214 expects mutual respect, civility and orderly conduct among all people on school property.  In accordance with School Board policy, no person can impede, delay, disrupt, or otherwise interfere with any school activity or function.

No material, literature or advertisement can be posted or distributed without advance notice.